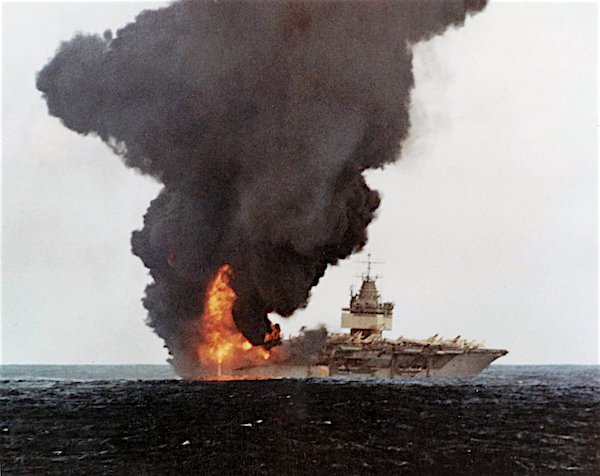 Social networking can help me better relationships. I also use it to trade in a few items. It seems everything is very good.
www.facebookbaixargratis.com.br

Thanks for sharing this wonderful piece of information.
Stay up the good work!
I will notify