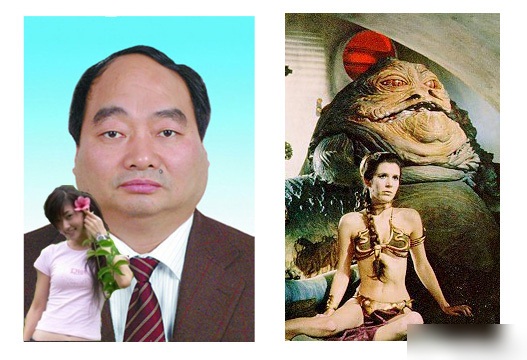 Who is your favorite singer/actress/famous star? Their net worth can be found easily at celeb networth